Adult Children of Alcoholics (ACA)/Dysfunctional Families is a Twelve Step, Twelve Tradition program of people who grew up in dysfunctional homes. They meet to share experiences of growing up in an environment where abuse, neglect and trauma were present. 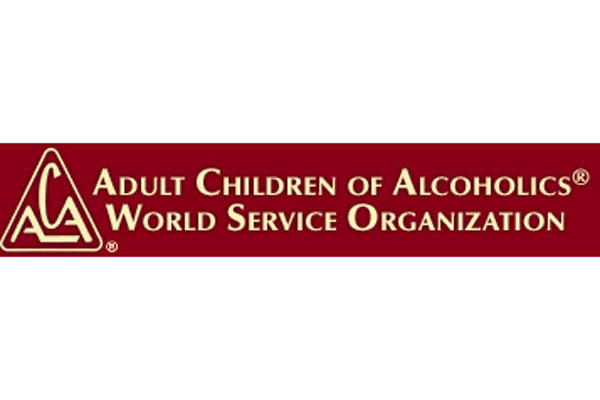 If you identify with the following traits, you may find home in this program:

* While the Laundry List was originally created for those raised in families with alcohol abuse, over time our fellowship has become a program for those of us raised with all types of family dysfunction.

** Para-alcoholic was an early term used to describe those affected by an alcoholic’s behavior. The term evolved to co-alcoholic and codependent. Codependent people acquire certain traits in childhood that tend to cause them to focus on the wants and needs of others rather than their own. Since these traits became problematic in our adult lives, ACA feels that it is essential to examine where they came from and heal from our childhood trauma in order to become the person we were meant to be.